I don’t know how much time I have to write this (the government is on the hunt to delete me), but I will try my best to explain my story given the circumstances. I also don’t know who you are and what you may or may not know, so I’ll try to explain everything in the simplest terms.

My name is technically Campbell3612, but I want to be known by my birth name Campbell Grace. I underwent The Semblance a year ago today.

The Semblance is a surgery that you are forced to undergo on your 21st birthday that puts an extender on your dominant hand with a built-in cell phone. 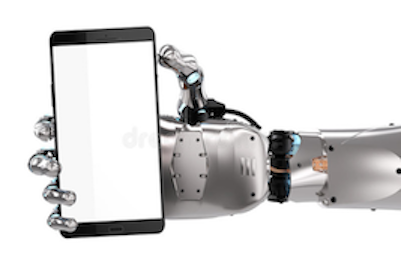 The government wants to delete me from this world because I cut off my extender, but I’ll get to that part later. I should probably start with how The Semblance came into existence.

which we learned about in Primary school (the school you go to from age 0 to 20). Basically, the U.S. was being hacked right and left by other countries. Back in 2016, the Russians supposedly meddled with the presidential election that resulted in the victory of President Trump. Although this was never proved, the Russians were so offended by the accusation that they initiated an attack on the U.S.

This attack, in combination with the U.S. government discovering other similar cases of countries meddling with our affairs, started World War III; it was basically America versus the world. The war began in 2018 and finally ended in 2030, and hacking proved to be more powerful than violence. The U.S. won, and ultimately the government gained full control of the Internet and deleted all cell phone service providers across the world in order to protect the U.S. from another hacker in the future. 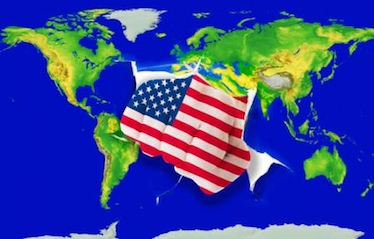 The government took over Apple, and in conjunction, they created the extender with technology developed during WWIII. We never learned what happened to everyone else in the world, but the government reconstructed everything here in America. There are two towns in all of the U.S.: Young Town and New Town. 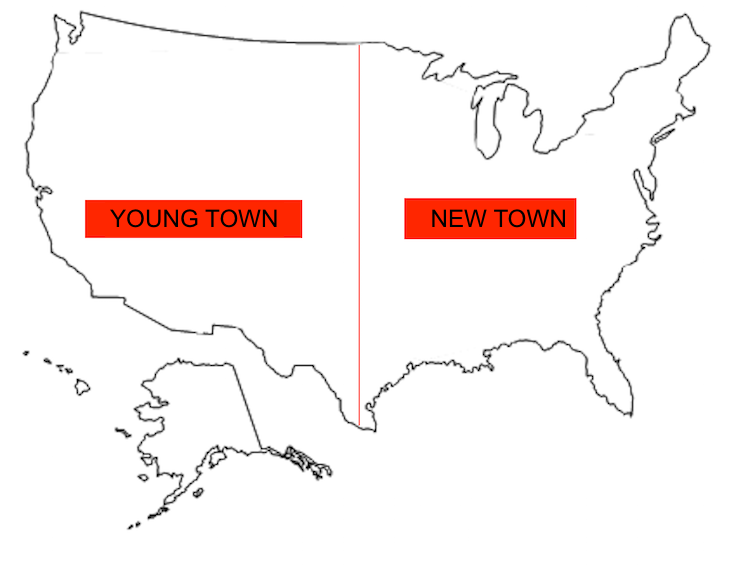 In addition to the extender, your name undergoes a change as well; the number of your address becomes attached to the end of your first name, so I became Campbell3612. The government did this because it makes it easier for them to account for families and their locations. This new name is also your name on all social platforms. In Secondary school we learned about the “danger” of anonymity and why it is no longer permitted blah blah blah

The short answer is because I think this “world” is a load of bullsh** and I need help. You see, I’m part of the resistance. There’s only about 200 of us left now that the government is on to us. Someone outed us last month, but we think the resistor was either bribed or given an ultimatum by the government. Ever since then we’ve been getting deleted rapidly. 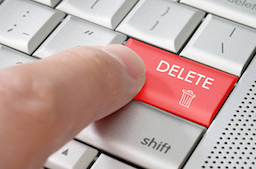 You may be wondering how one even becomes a resistor, and I wish the answer was simple.

We’re forced to communicate in secret through letters because all permitted communication is digital via our extenders, which are linked with our names and addresses, so the government sees and monitors EVERYTHING. The government also deleted the postal service after WWIII to better monitor us, so all letters are hand-delivered. Hand-delivering these letters to future resistors has been my daily task every day for the past year, until recently when we were forced into hiding.

While in the Dump, we all had our extenders turned off in order to passively go off the grid and not direct attention to ourselves. The government discovered our hideout at the Dump when they captured that fellow resistor last month, so we had an emergency evacuation and now live in the Ruins, which are abandoned cell phone provider stores and factories. When we left the Dump, we all had to cut our extenders off; this is maybe the biggest no-no in the rule book, but at this point, we had no option. The government already knew who we were and we could not have them tracking us to our new location in the Ruins.

Now I serve as a sort of watchdog for the resistance; I live alone in a cave in a mountain that looks over the Ruins and I spread the word if I see anyone suspicious coming.

I woke up with the sun at 6am, and I’ve been sitting here in the cave looking out at the horizon since. Haven’t seen anyone or anything yet. Now the sun is setting over the Ruins, and I am starting to feel particularly uneasy. Probably because the government knows my name and is searching for me: Campbell3612. It’s only a matter of time before they find us, me.

I’m taking it upon myself to write this for the future of humanity, not the future of these “robots” that the government considers humans. I hear something. Buzzing. It’s a drone – a government drone.